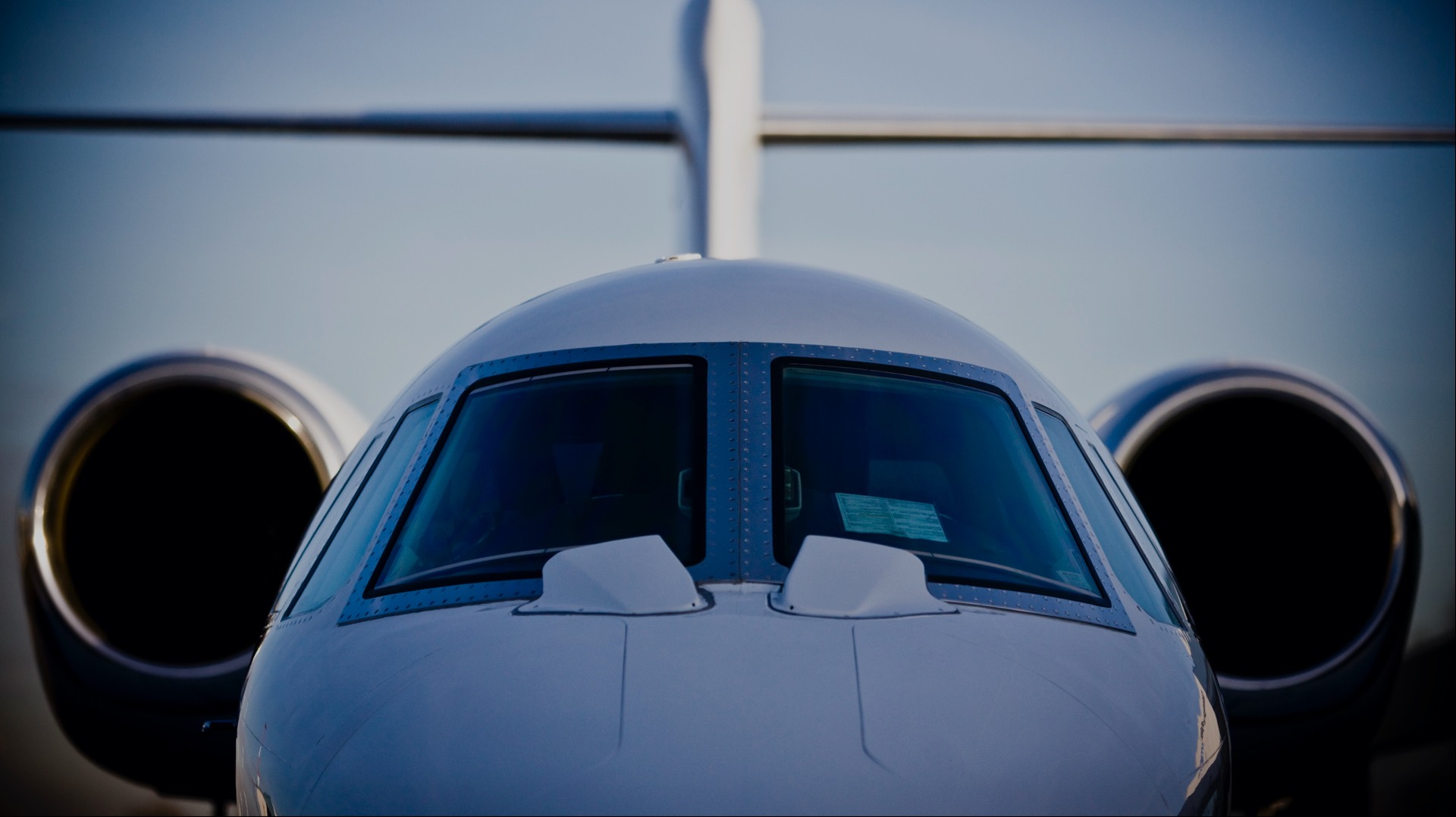 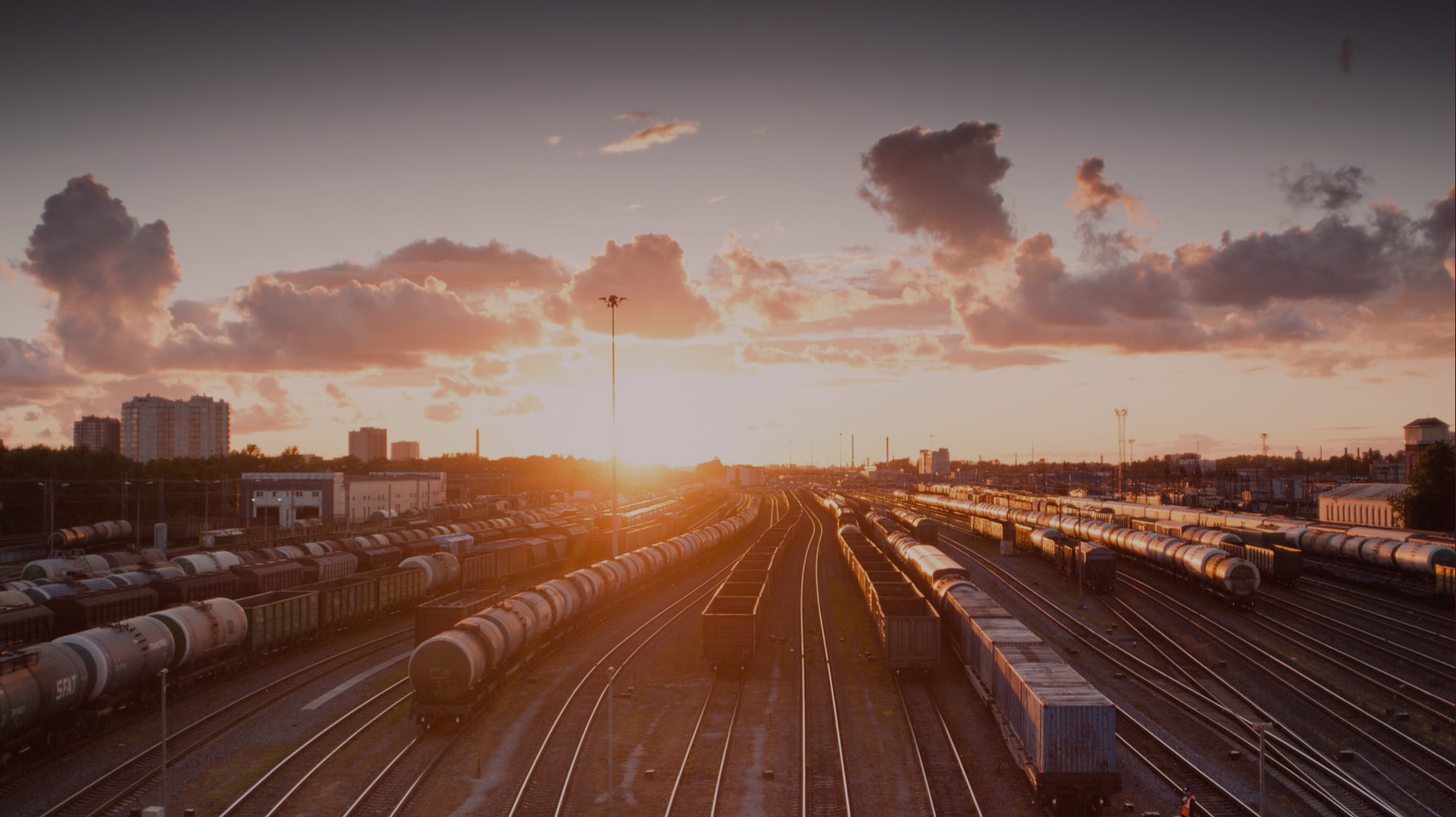 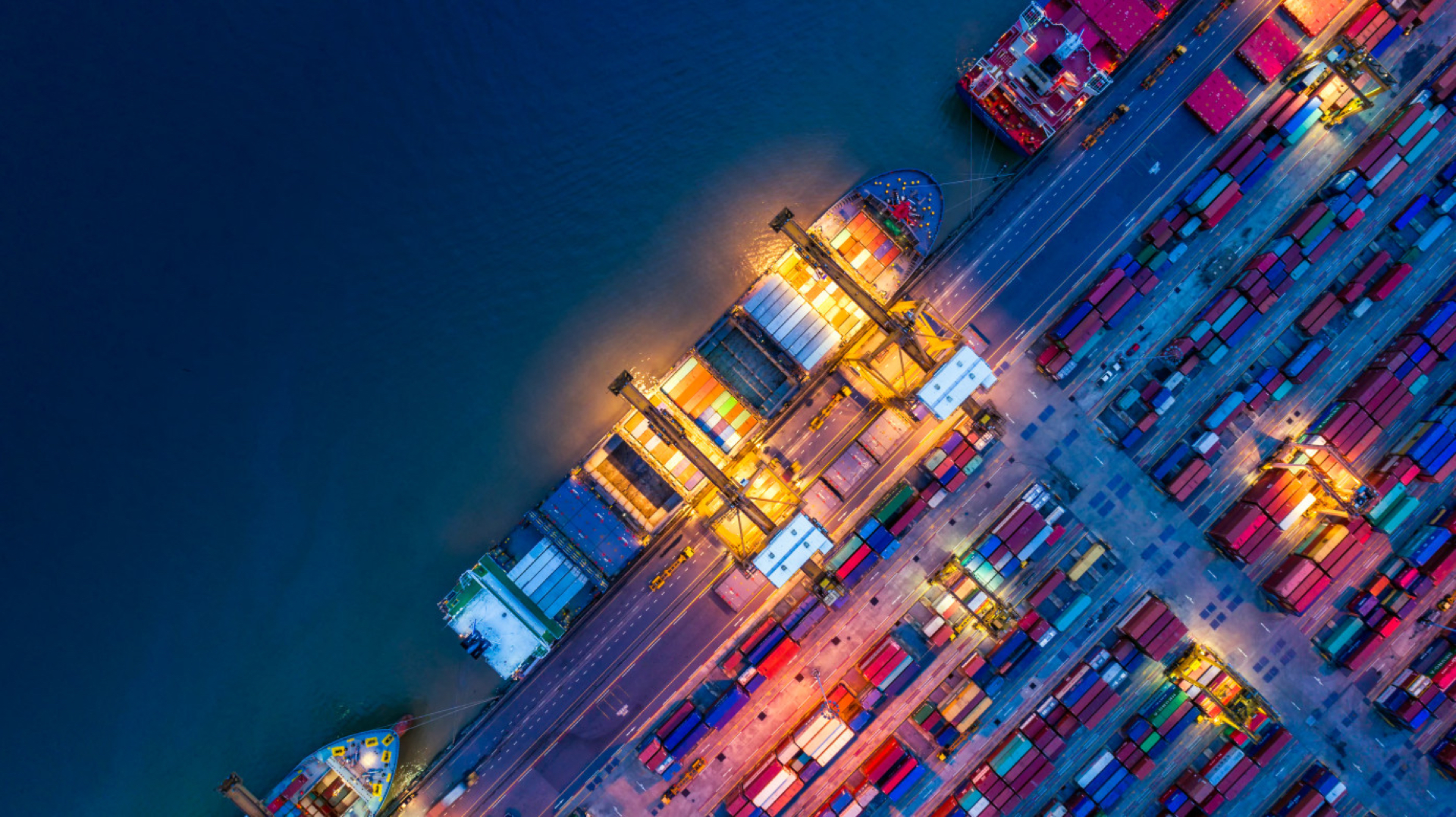 Find out more
Become a member

In order to be able to guarantee clear arrangements between Haulier and forwarder, FORWARD Belgium has drawn up model terms and conditions for the forwarder-haulier relationship.

It seems that in several occasions , the relationship with the haulier is insufficiently covered.

As not all forwarders want to enter into an extensive contract with their haulier, the following documents have been made available:

• A model SLA (Service Level Agreement) to be signed by both the forwarder and haulier, which mainly governs operational arrangements.

• A comprehensive model agreement to be signed by the forwarder and haulier to govern the (long-term) relationship between the two parties.

Please note that the SLA and model agreement must be adapted to your specific needs and activities.

The model contract and the SLA were drawn up in Dutch. The model terms and conditions are available in both Dutch and English.